One of the things about being a writer, especially one with one foot in the semi-corporate world and one barely in the entertainment (if mainly licensed) world, is – what can you safely blog about?

Reviewing things (films, TV, incredibly heavy paperback copies of Game of Thrones) is dicey. If I tell the world what I REALLY think of an intellectual property, the world of the internet guarantees my snark is available forever (for the record, I happily carry those incredibly heavy paperbacks around, Mr. R.R. Martin!). Who wants to hire a no-name writer who publicly brags they know better than you and your editors how many episodes Morn was in? (I never did that, I swear!)

The interwebs are also filled with nostalgic whimsy, so as much as I could write for paragraphs on end about the cultural significance of Electrawoman and Dyna-girl, it’s most likely already been critically explored. Though, perhaps, not as thoroughly as I’d like.

My corporate work, while it provides hours of amusing stories for my friends and liked ones, does involve real people with real feelings. No matter how I change the names, one day Mr. Bandana may realize I’m speaking ill of his headgear choices and not be happy.

However, only two days ago, as I complained again how I feel blocked and angry at re-writing my novel for the third time, my hubby quoted a saying I had never heard before: “Done is better than perfect.”

The next morning, I came across two instances of the same saying, one in an article on legendary comic book creator, Jack Kirby. It was his motto.

OK, world. I get it. Done is better than perfect. I will blog regardless of a clear point of view or even a safety net. Mr. B isn’t my boss, so it’s not like he can fire me.  I’ll find SOMETHING to blog about each day.

Here’s a picture of my cat lying on a glass table. Why? Because cats are funny and captions are fun. Funny fun!

– No One Ever Is To Blame, Howard Jones

Happy Year of the Dragon! And it’s Kung Fuesday, to boot. So let’s see what’s up … Still in the throes of […] 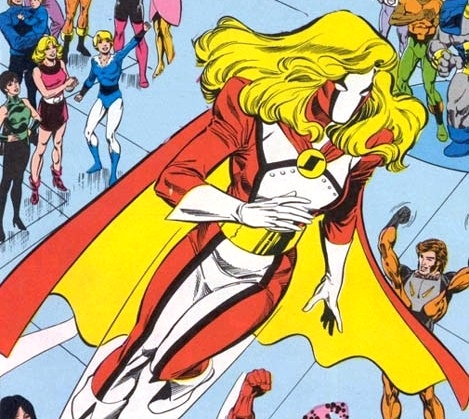 So, in case anyone is at all interested in writing, here’s my #1 tip (paraphrased from Princess Projectra/Sensor Girl in the Legion […]

Hiked the Valley of Fire this weekend. While the valley is not constantly on fire, ringed by lava-spewing volcanoes as I had […] 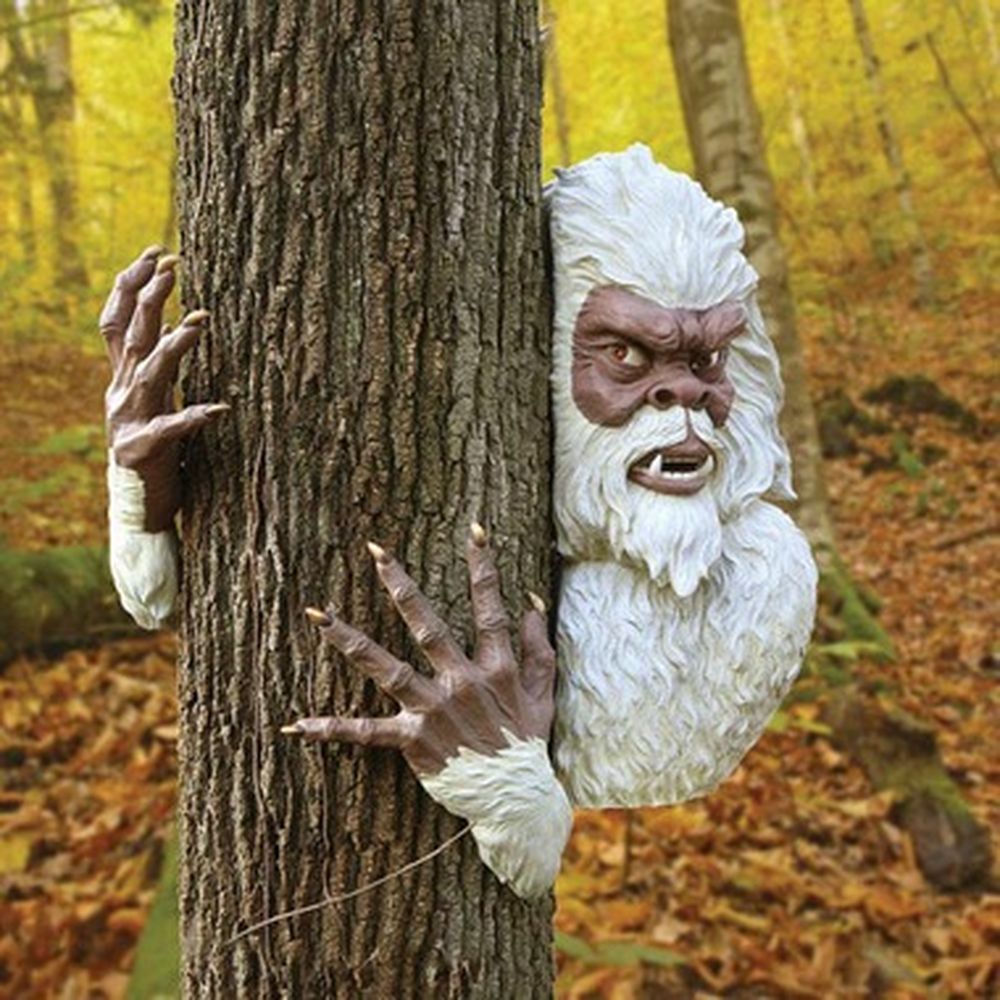