There are so many films that are cultural touchstones that everyone assumes everyone has seen them. Some add so much to the popular vocabulary, you feel like you know them, regardless of whether you watched them or not. Some clips are repeated on TV or in other movies so much you can get the context and reasonably quote them, whether you actually know what you are doing or not.

These are the films that are probably great and would enrich my life, but by now, I know I’m simply never going to take the time to see them:

Honorable Mention: It’s A Wonderful Life – Friends forced me to watch this about ten years ago. It was fine. Not an angel, don’t care about bells, haven’t seen it since. 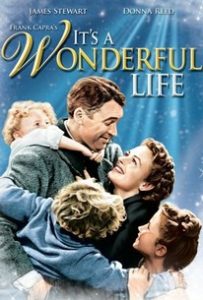 There you go.  I know one should never say “never,” and people will say “BUT you HAVE to see this one!”    But as Gollum says: