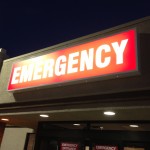 The main reason I want some clone body technology, is to avoid ever spending another minute in an emergency room.

Fixing problems like broken bones, lacerations, pneumonia and death, I feel should be as easy as replacing the batteries in my wireless mouse. Click and re-connect, please.

In reality, I am sort of amazed at everything to do with hospitals. I can’t imagine the mental and emotional walls you’d have to erect to deal with the suffering and sheer magnitude of the millions of ways the human body can go wrong – and at the end of the day, how fragile we are.

My mother-in-law got hurt at a concert (and don’t even start on how this 73-year-old went to TWO concerts in a week where we went to none!) and we had to go to the hospital. She’s doing well, but the experience was unsettling.

A few minutes after we arrived, they wheeled in a big guy with a white mesh mask over his face. He was not moving at all. I thought for sure he was dead, but they hooked him up to an IV. He never moved all night.

The fabric wall separated us from not one, but two alcoholics being treated for something before being taken back to rehab. One was discharged and on two of my trips outside to get air (and warmth – it was around 65 degrees inside) he was wandering outside cussing.

A man had been to the Mayweather/Alvarez fight, somehow fallen and had a lump on his forehead the size of a lemon. Still utterly drunk, he kept trying to leave, until they restrained him. He told them he was fine and it was his problem. Hours later, he asked for a beer, since the hangover was starting. His diagnoses came back that his brain was bleeding and he was off to the trauma center.

At least four separate twenty-somethings were admitted for passing out in nightclubs. In my college years, you got left on the bathroom floor if you couldn’t handle your drug of choice.

An elderly man came in and his wife kept saying that she wanted him to get hospice care, clearly thinking this was some high-end part of health reform- until they explained the difference between hospice and hospital care. The worst, though was when I heard some woman moaning in extreme pain. The sound of suffering was so intense, I had to get some air. I’m not made of the sterner stuff I wish I could be.

I wandered outside, filled with thoughts on how hospitals could be more comfortable, why Vegas tends to be the party bathroom floor  of the world, and happened on an ambulance attendant. He asked if I was lost and if he could help, and I shivered from the cold air escaping the hallway into the warmer night. “How do you handle it? The suffering, all the time …”

He took a drag of his cigarette, and shrugged. “It is what it is.”

It felt callous, but there was truth to it. How can any of us feel anyone else’s pain? 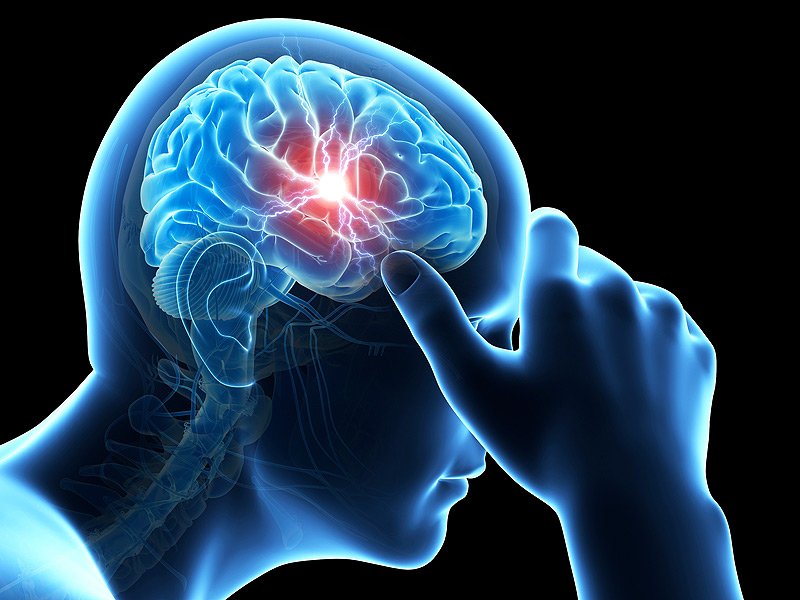 Oh shit … I feel that clenched sensation in my neck. Stay calm. On the tipping point of a bad headache – […] 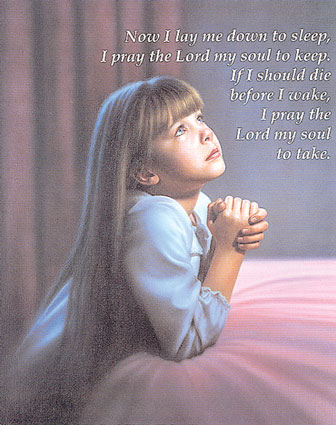 For years, I’ve suffered from pretty intense headaches. Usually behind one eye or the other and they lasted for hours until I […] 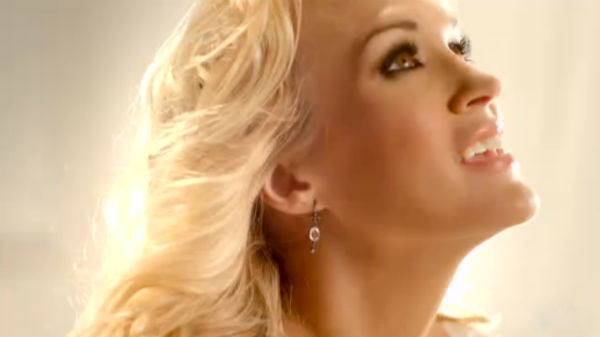 Six months ago, my appendix burst. This was one of the most excruciating things I’ve ever felt, and I do not recommend […]