So, in a week where a new generation’s Spock comes out of the closet (and bravo, Mr. Quinto! Welcome aboard!) my mom sends me a totally awesome birthday card:

What makes it awesome, you have to understand, is that my obsession with Star Trek was partly fueled by the fact Mom thought I was wasting time watching such a “silly TV program.” Sci-fi has simply never been her thing. She was far more into sitcoms and prime-time soap operas like Dallas (and now pro wrestling, which I have to admit baffles me).

It’s hard for people in the DVR and internet generation to understand  – but in those days, if you missed a show – you missed it. And in Star Trek‘s case, you’d have to wait 79 more episodes before it came around again in syndication.

Since it was always on right as dinner was starting, it was a constant battle with Mom to stay down in the living room in front of the TV, even for just five more minutes. I lived for the days Dad was late from work! I actually got to see full episodes.

But when Obsessed With Star Trek came out, she told me she was going to read every word. It was really touching that she would attempt to plow through 2500 questions about wormholes, the Breen and Tuvix just to show how proud she was of me!

I told her just to read the long questions. Good grief, what was she going to do when she hit the questions about the Sphere-Builders? My head almost exploded writing about their trandsimensional nature.

So, Mom, thanks for everything. I love the card and I love you. It was a bit frustrating at times, trying to convince you my eyeballs were NOT going to fall out from sitting so close to the TV (and now, thanks to the Internet, I have the scientific data to back that claim up!).

But I’ll never be able to think of watching Star Trek (or Doctor Who, for that matter!) without hearing you call me for dinner. And those memories remain some of the “best of times.” 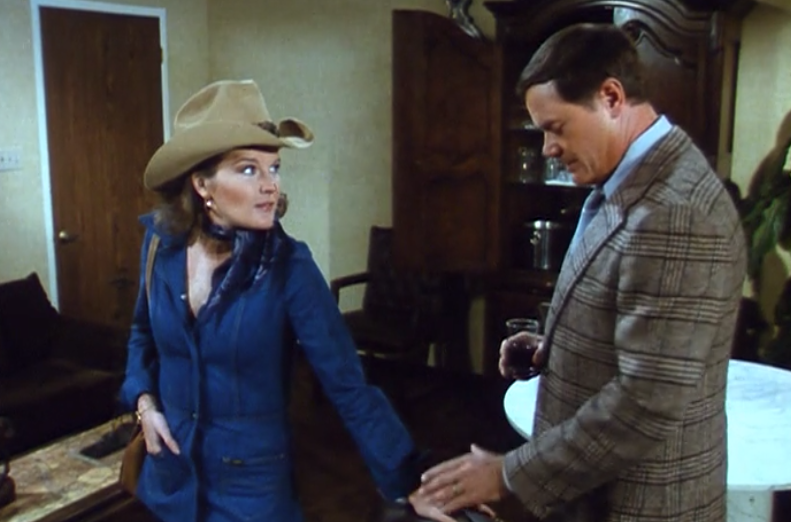 Captain’s Log, stardate 1212.78. We’ve detected some sort of temporal rift that could get us out of the Delta Quadrant. However, it […] 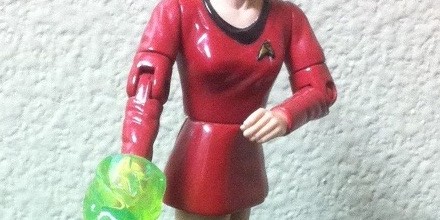 It’s been such a year! I can’t begin to express my gratitude for all the awesome things that happened this year. And then […] 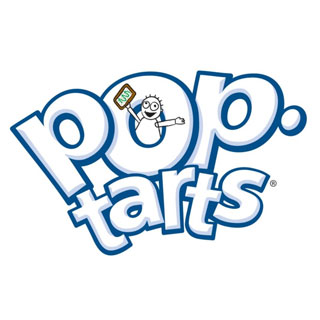 Jiminy Christmas! A lot. 2500 questions is a lot. And I keep jokingly telling people, the only answer I can remember is […] 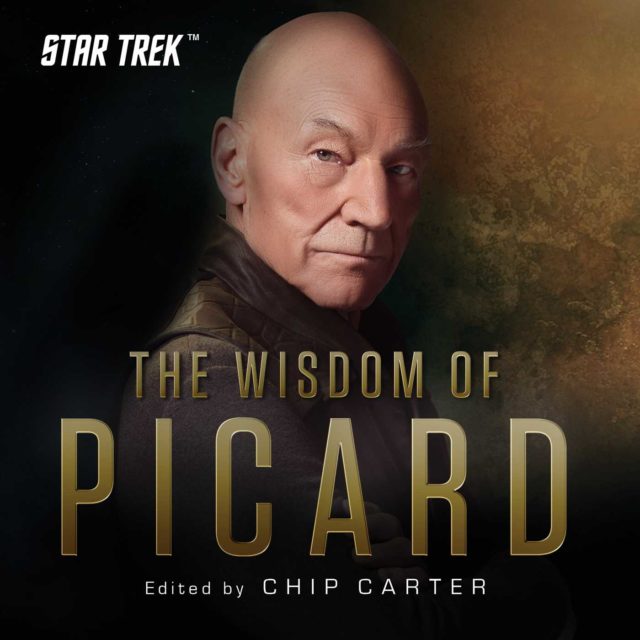 So, I’m not about to get into a debate of who’s the better captain (we all know it would have been Nog, […]