I bought my first comic on my iPad2 today. To any of my friends, it will come as no surprise which one it is ….

The art was gorgeous. Really great linework and detail. The story is okay … like much of the New 52 DC launch, it’s pretty slow-paced, allowing time for set-up. The thing is … we don’t have that much time. In 22 pages (and at 2.99) I need to be sold quick. And not just me – that’s our Attention Deficit Disorder culture in general.

I’ve always liked Geoff John’s writing, (and he’s always been a super-nice guy when I’ve encountered him at conventions). His team books, like Avengers and JSA, are what I enjoyed the most. Somehow, he manages to breathe a lot of personality in very few pages and lines of dialogue in those books. In a book where there’s one star player and the rest are supporting characters, I think the impact of the star has has to be even bigger or it feels lacking.

So my main issues with Aquaman #1 is I don’t feel the impact of Aquaman’s personality in this. He’s taciturn, there’s some past, there’s a clearly loving relationship with Mera – and then … there’s  badassery.

The problem I have with comics like The Boys is everyone in it is a bad-ass. Ever since the 90s, we’ve been plagued with badassery. When Peter David had pirhanas chew off Auqaman’s hand and gave him a hook, in the 90s – more badassery (and really unnecessary, IMHO).

I would only have wished that Aquaman’s badass moment in #1 had been more … Aquaman-ny I’d rather see him be a bad-ass in a unique way to his character – Swamp Thing did this when he went after his “killers” in some extremely unique and vegetative ways.

This one badass moment is what I kept re-reading – and not feeling. I’m sure others felt it, and maybe I am simply  too stuck in the nostalgic past. But I wanted more from this King of the Seas than one moment that didn’t make him stand out enough for me.

But Mr. Johns clearly likes and respects the character. I’m not sure I’ll keep up with the series (2.99 a month is only one Pumpkin Spice Latte, I know … but I know if I buy one comic regularly, before you know it I’ll be buying them all, and never having ANY lattes!).

But if it had been a little lighter … Tiny Titans remains my favorite comic book of the last few years. Is there no room in today’s badass market for whimsy? Something like this, only modern?

Or was that called Spongebob? Oh well. Let’s go, Tusky! 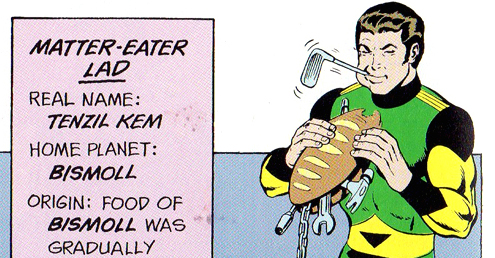 Kid Eternity – He calls dead (and sometimes mythical)  figures from the past to battle crime. Hangs out with a ghost named […] 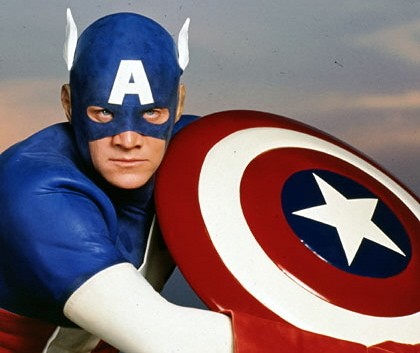 I tend to stay away from reviews of any kind on my blog. I mean – I don’t mind MY work being […] 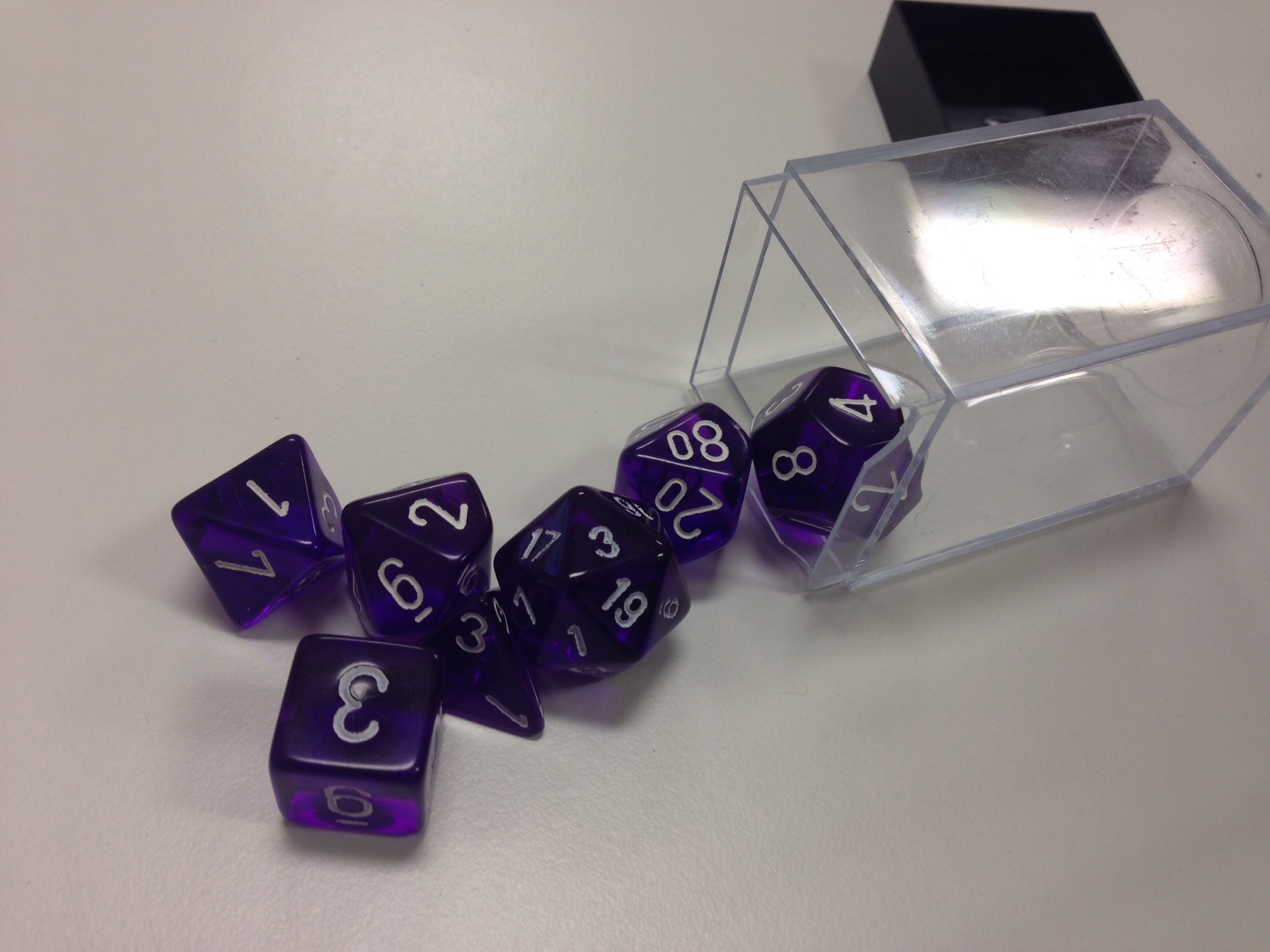 The letters pages! Sadly, comics don’t do that anymore. But in the 60s and 70s, you got questions (and answers!) like this: […]