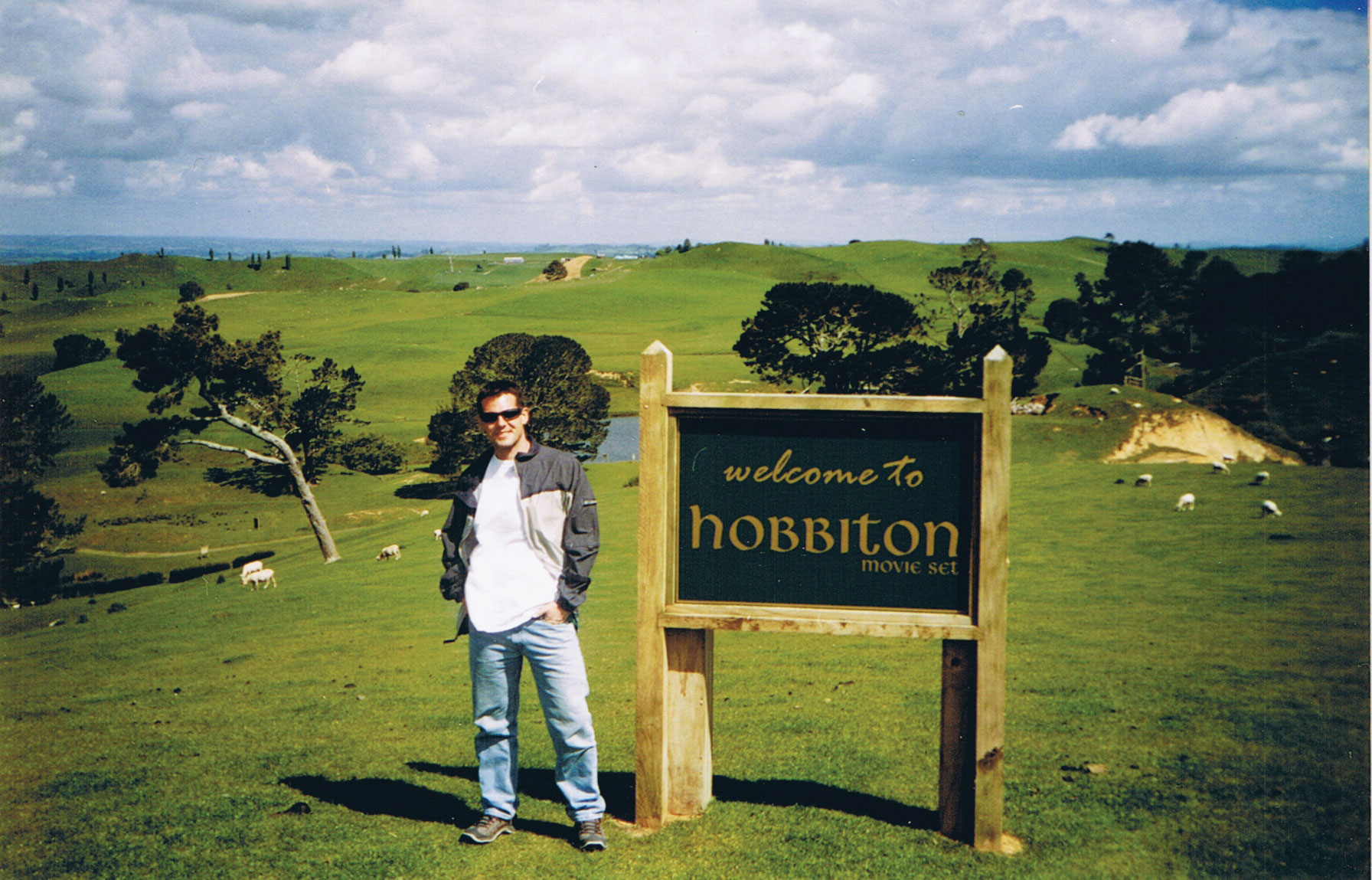 Whatever city I’ve lived in or visited, I felt it had a character. Some may not be as fully formed as others (but then, which characters are?) but as I live in Sin City and watch as it grows out from under the monopoly of the Strip and evolves into a […]