Happy Year of the Dragon! And it’s Kung Fuesday, to boot. So let’s see what’s up …

So. Kung Fu, writing, and recuperating. That sums it up. I didn’t work the Dragon Razor into anything but the headline, though. 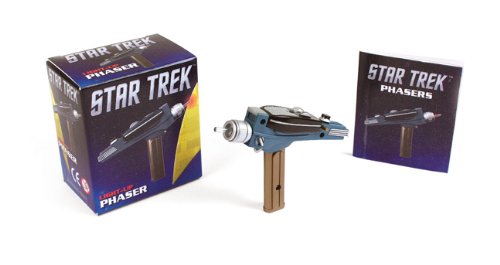 A new logo and new look for Chip Carter.com! I’m so stoked, I love this new icon, designed by the awesome folks […] 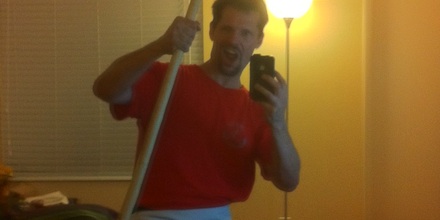 Ahh, Kung Fuesday … perhaps my favorite day of the week! Today was pretty challenging. The internet was down all day at […]

My foot continues to slowly heal. It is very aggravating to not be able to go to the gym or even walk […] 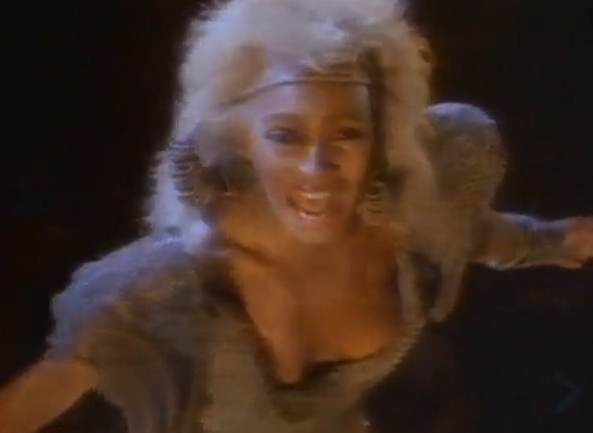 In moving forward in a couple of writing projects, I have been stalled several times and found myself asking,”Why? Why now? Why […]