Since I saw my first music videos on the old America’s Top Ten with Casey Kasem TV show (since I NEVER had MTV until I went to college), I was obsessed with music videos. To me are kind of the pinnacle of short-form storytelling. The soundtrack is catchy (usually) the narrative can be interpreted loosely (usually) and they take only 3-5 minutes (usually).

Music videos used to make or break artists … and while I love good ones, I love bad ones even more. Here’s some of my cheesiest faves that for some reason, didn’t propel their artists to longer careers …

2. Boy’s Don’t Cry – I Wanna Be  A Cowboy – Sure the lead singer was hot and in a bathtub … but the reveal that his name is Ted  and the realization that camping gets his hair so dirty, makes this an underappreciated work of one-hit genius.

5. Ebn Ozn – AEIOU Sometimes Y – The grown up version of Schoolhouse Rock. Instead of multiplication or verbs, we learn about sexual politics.

6. Total Coelo – I Eat Cannibals – I don’t understand the name, the song and title feels grammatically incorrect, and the trashbag fashion is wack. I love it unreservedly.

7. Murray Head – One Night In Bangkok – Lyrically, this song makes me so happy with the wordplay and double entendres.

I don’t see you guys rating
The kind of mate I’m contemplating
I’d let you watch, I would invite you
But the queens we use would not excite you

Visually, I can’t get enough of the chessboard theme.

8. Soft Cell – Tainted Love – The song was the epitome of 80’s synth cheese for me  – yet I barely remember the video. I don’t think they played this on TV as much as they did on the radio.

10. The KLF (featuring Tammy Wynette) – Justified and Ancient – Ok, I know both artists had lots of other hits – but this video –  with its cast of dozens and Tammy in a crown … well, both Gods of Egypt and X-Men: Apocalypse wish they had been this joyously good. Fishing in the river of life, indeed. 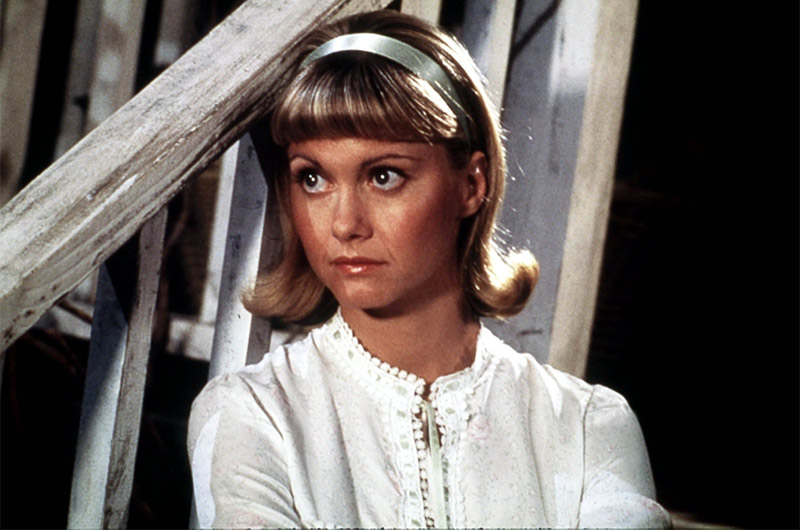 I’m not sure why the first guy I was with insisted all gay guys have a diva. Perhaps in North Carolin in […] 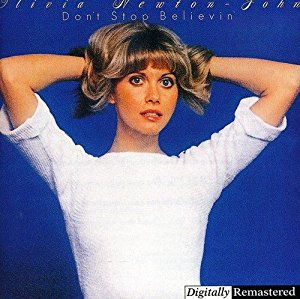 I made this two days before the massacre. Like 9/11 for New Yorkers, I think Vegas dwellers will always split their lives […]

“It’s a Mister Death or something.” Heartbreakingly, my dad (gone just over a year now) warned me there would come a day […]