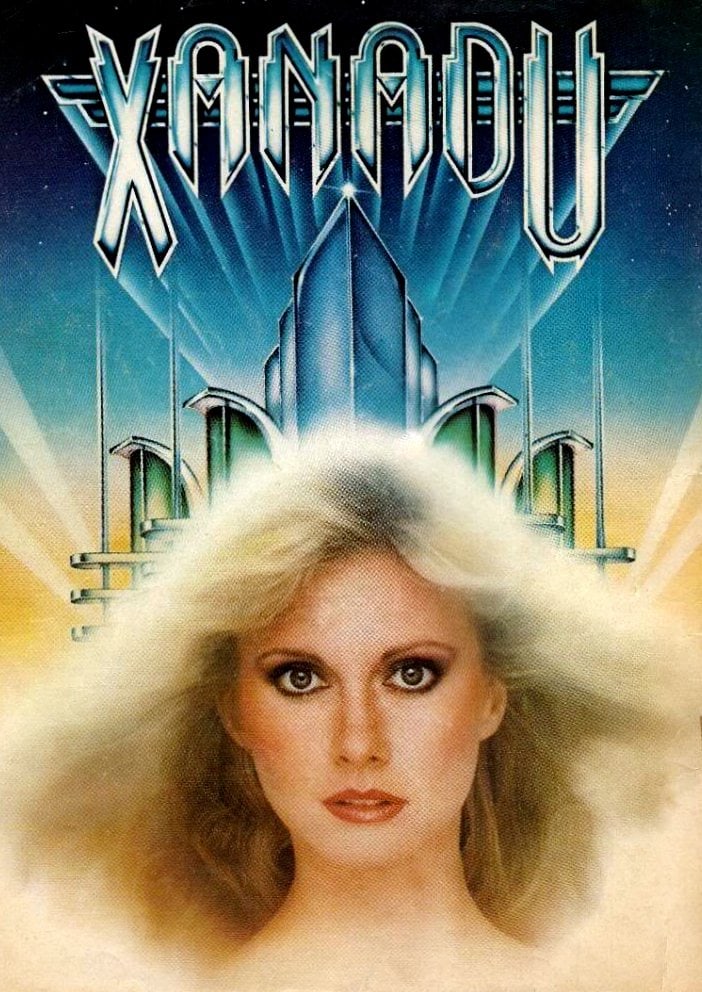 In Which I Think Saturday Thoughts 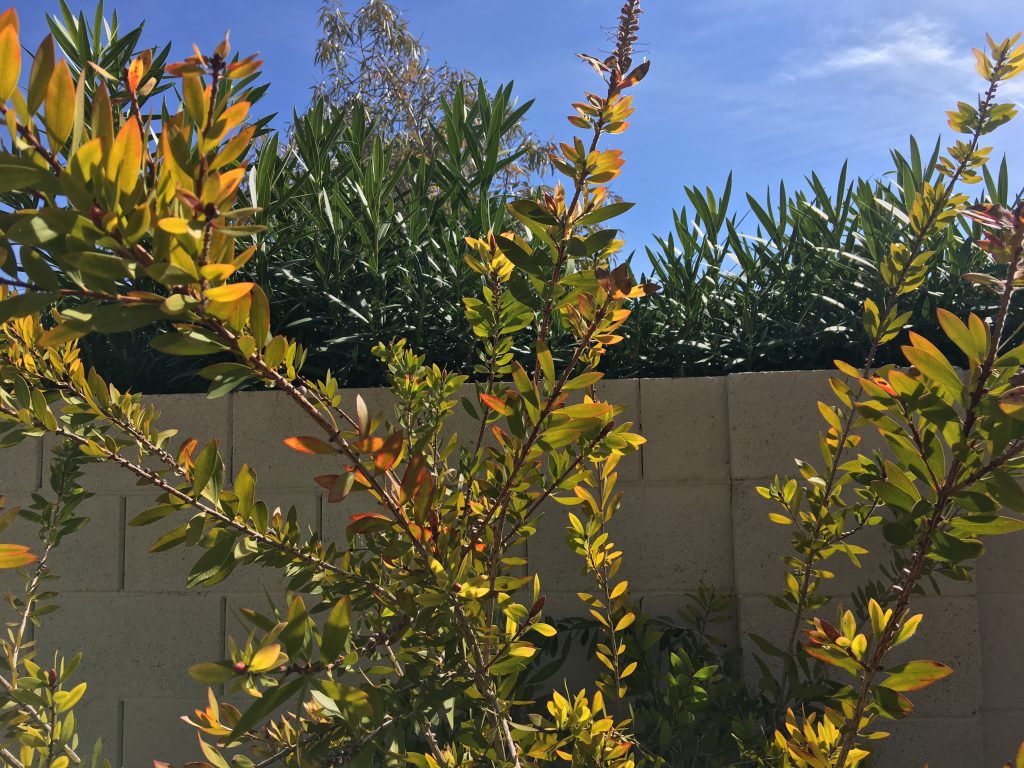 Both neighbors have garage sales going on today.  Odd. I would go look at their stuff, but we don’t really know them. My first real interaction shouldn’t be buying crap they want to get rid of. Someone is considering buying that framed bunch of candy wrappers. OK, I don’t need to see any more of […]

I’m new to the Walking Dead show, though I read the comics years ago. I binge-watched as much as I could the last two weeks so I could enjoy last night’s mid-season premiere. The show is excellent (though highly depressing and gory – much like my beloved Game of Thrones) and watching  Carl rediscover some […]

What I Think About When Flying

1) Those millimeter wave scanners are clearly based on medical technology and they are finding something wrong with my left knee because they pat it down every time. 2) It’s 2013 and people STILL try to bring water through security. 3) I wonder if I need knee surgery. 4) I need breakfast, but I’m not […]

If a picture says a thousand words, then I just saved my typing fingers approximately 16,000 keystrokes (assuming an average of 5 letters per words … Anyway – my week in pictures. Let’s start with drunk cat, shall we?

Miss Scarlet In the Kitchen with the Glass Mug

I killed a baby lizard. Part of the reason I’m a vegetarian is that I can’t stand violence. I can barely tolerate anger, because I know the vast wells of anger I dip into can make me so blind with rage that I wish violence on people and things. So to kill something has left […]

I’m not sure why I love Pi Day so much. I’m certainly not mathematical.  In the past, I’d herd my friends to the House of Pies in Silverlake and we’d eat pie, but no one would ever sing the pi-related songs I would gather from the interweb. Still … it’s Pi Day, and in just glancing […]