Yeah … move to LA or New York and work in entertainment is the trick. It’s not that weird.

I’ve been fortunate enough to live and work in two cities that collect celebs like I collect silver-age issues of Wonder Woman – Los Angeles and Las Vegas. I also travelled a lot to New York for business, and San Diego for ComiCon. So my celeb sighting and interaction has been better than average for somebody that grew up in the wild suburbs of Raleigh, North Cackalacky.

Since I worked on Star Trek licensing, I shied away from most of those actors, though I did throw one in for some clickbait. I limited this list to celebs I actually spoke to  as well in non-autograph signing situations … though the fact that I got a signed DVD cover from Dean Cain is STILL a highlight and that had to be reflected!

Most of these all happened before cell phones became a thing, so I have no pics of me with celebs, so you have to take my word for it, but why would I lie about embarrassing myself so many times 😛

10. Carrot Top – Spoke to him at my favorite Vegas bar, Frankie’s Tiki Room as I waited for drinks. Much calmer than you’d imagine and funny. 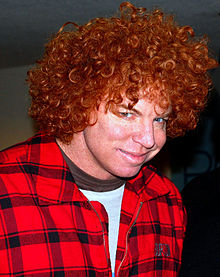 9. Marie Osmond – OMG, got to meet her at Toy Fair one year when she had a display for her doll  line. For somebody that grew up watching Donny and Marie, that was huge! Gracious and so nice. 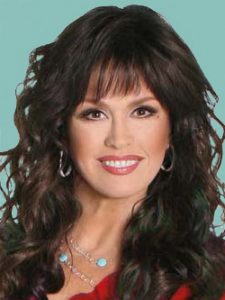 8. Ben Affleck – At the Boiler Room premiere party in New York. I usually never approach actors  at things like this, but it was Ben. He is tall and was under attack by this girl trying to pick him up. It was awkward waiting to introduce myself, but I did. He’d just written a magazine article and it was all I could think to discuss with him – but if I’d mentioned how much I loved comics, I’m sure we would have become besties. 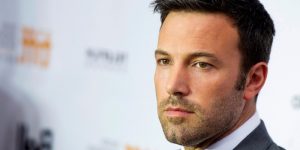 7. Susan Sarandon/Tim Robbins – At the Speed Racer premiere party . Not only was that a way more fun flick than I thought, the after party had a race track. Their kids were getting into the cars and we spoke briefly, like you would to any parent at a Chuck E. Cheese … if the Chuck E. Cheese was on the roof of a downtown LA theater and you’d just seen Jodie Foster at the bar ( I was way too scared to interact with her). 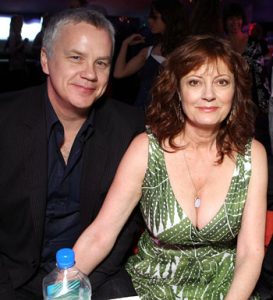 6. David Tennant –I met the Doctor! After coming down the elevator from a ComiCon party, I passed him before I realized who it was. I doubled back and said, “I love you!” and he laughed and said, “I love you, too” as I stammered that I meant the show (though, I kind of did love him – still do!). My friends offered to take a photo, but I was too embarrassed and high-tailed it out of there. 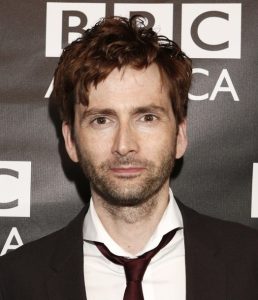 5. Jim J. Bullock – A friend staying with us invited him for lunch. It was incredibly fun and he told lovely stores about being friends with Tammy Faye Bakker. He hung out in my garage office for a while afterwards, and I remember it being a delightful afternoon.

4. Sir Patrick Stewart/Ian Mackellan – Here’s the clickbait! I actually met Patrick on a number of occasions due to work, had lunch with him once and since I was friends with wife at the time,  got invited to a party at their house. He and Ian were filming the first X-Men movie at the time, and I was thrilled Magneto walked in the door! 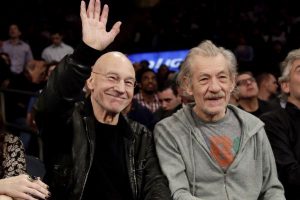 3. Barry Bostwick – While working at Long Beach Comic Expo, I led him to where he was speaking and chatted with him in the elevator. It was an hour before I realized I’d now met both Brad AND Janet ! #rockyhorror4ever 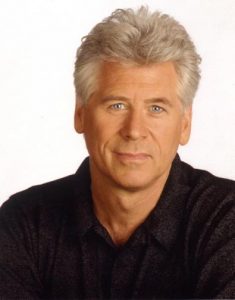 2. Mark Cuban – I was working a charity basketball event and he walked up to me in the hall asking where he should go. If ONLY I’d had an invention or something ready for him to invest in (though this was a decade before Shark Tank, and he remains the only billionaire AND to my memory reality show star I’ve met – WHY have I not met Lisa Vanderpump yet?!?) 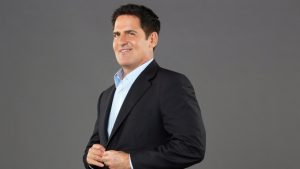 1. Stevie Nicks – Yes, perhaps one of the shining highlights of my life was meeting my idol.  My friend got me backstage to a meet and greet after her concert in Connecticut of all places. If only I’d been cool. I was shaking, sweaty, handed her something to sign, then babbled on about working at Star Trek, as if she cared. SMH. In my memory, she was gazing out and windswept like this photo … I met her and then she was gone … just like a white-winged dove … 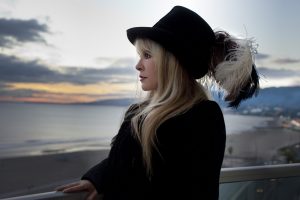